“True teachers are those who use themselves as bridges over which they invite their students to cross; then, having facilitated their crossing, joyfully collapse, encouraging them to create their own.”
—  Nikos Kazantzakis —
More

“People have to understand what you’re saying. You have to be expressing the music.”
–Dolora Zajick—
More

THE STORY BEHIND JANICE BAIRD

“Love is that condition in which the happiness of another person is essential to your own.”
― Robert A. Heinlein, Stranger in a Strange Land —
More

The best investment you can make is in a good teacher. Find someone who is honest and critical without constantly putting you down and who gives you a plan and goals to aim for.
— Carl Hester —
More 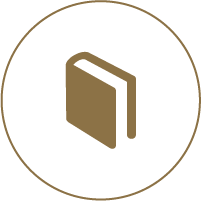 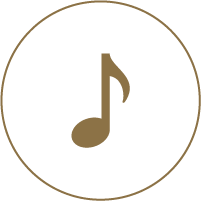 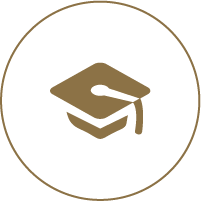 is one of today’s leading dramatic sopranos. It is above all with her powerful portrayals of the great Wagner and Strauss heroines that the attractive American has been brought to the eager attention of the international opera scene. An extremely gifted and intelligent singing actress, Miss Baird’s combination of vocal prowess and sensitive as well as expressive acting makes her one of the most powerful and intensely expressive performers on the operatic stage today.

Internationally praised as an extremely gifted and intelligent singing actress, Janice Baird is one of today’s leading dramatic sopranos worldwide. Baird’s combination of vocal prowess and sensitivity, as well as her expressive acting has made her one of the most powerful und intensely charismatic performers on the operatic stage.

Born in New York City, Janice was raised both in Europe and America, and speaks fluent German, English in addition to Spanish, Italian, and French. She currently lives with her husband in Berlin, Germany and in Andalucia, Spain. 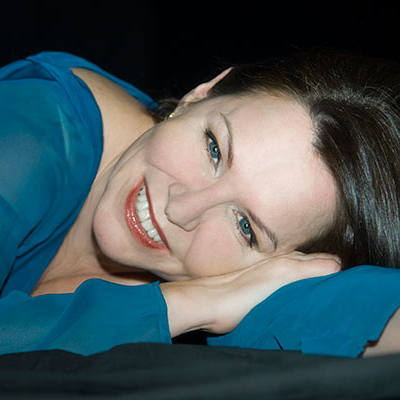 With more than 30 years of experience teaching voice and singing leading roles in the top opera houses of the world, I am in an extraordinary position to help the next generation of singers master their vocal and artistic goals.

From personal experience, I fully understand the importance of finding proper instruction that builds a healthy vocal technique in a safe and supportive working environment. My own teachers included my mentor of fifteen years Astrid Varnay, as well as Birgit Nilsson, Prof. Rudolf Bautz, Prof. Irmgard Hartmann-Dressler, and my father Robert G. Baird: I am enthusiastic about passing along their legacy of teaching, knowledge, and generosity.

From a vocal perspective, I help my students improve and master their voices, via establishing correct breathing and support, coupled with classic Italian bel canto methods, including phrasing, legato, formation and placement of correct vowels. From a dramatic perspective, I help my students improve vocal projection, posture, stage presence, diction and language clarity, as well as dramatic interpretation. I use my experience and profound knowledge of the fundamental anatomical and physical principles of the vocal apparatus in order to alleviate physical blocks and allow your own unique sound to reveal itself.
In addition to vocal and coaching sessions focused on classical repertoire, I am well equipped to provide healthy instruction in other musical styles, notably musical, rock, blues, and jazz. Although I maintain a strong commitment to classical music, singing a wider repertoire can certainly enhance any singer’s artistry and marketability!

I enjoy working with students of all skill and experience levels: I have a particular background in helping mature singers through career or vocal crises. Moreover, as a singer with enormous professional experience, I help each student build not only his/her voice, but also his/her career. Specifically, I can assist you in finding an appropriate (and marketable) fach, suitable repertoire, and in making difficult career decisions.

Consultation Lesson – I offer an initial Consultation Lesson in order for us to get to know each other and see if we are a good match as teacher and student. Consultation lessons typically last 90 minutes. In this time we will talk about your desires and goals, vocalize, and work on some music. I will offer you my thoughts and insights into your voice, breathing, language skills, dramatic ability and my suggestions about the repertoire that best suits your voice and my advice on your career plans and goals.

After that if we are both comfortable working together, we can start lessons, which are one hour per session.

I give lessons in 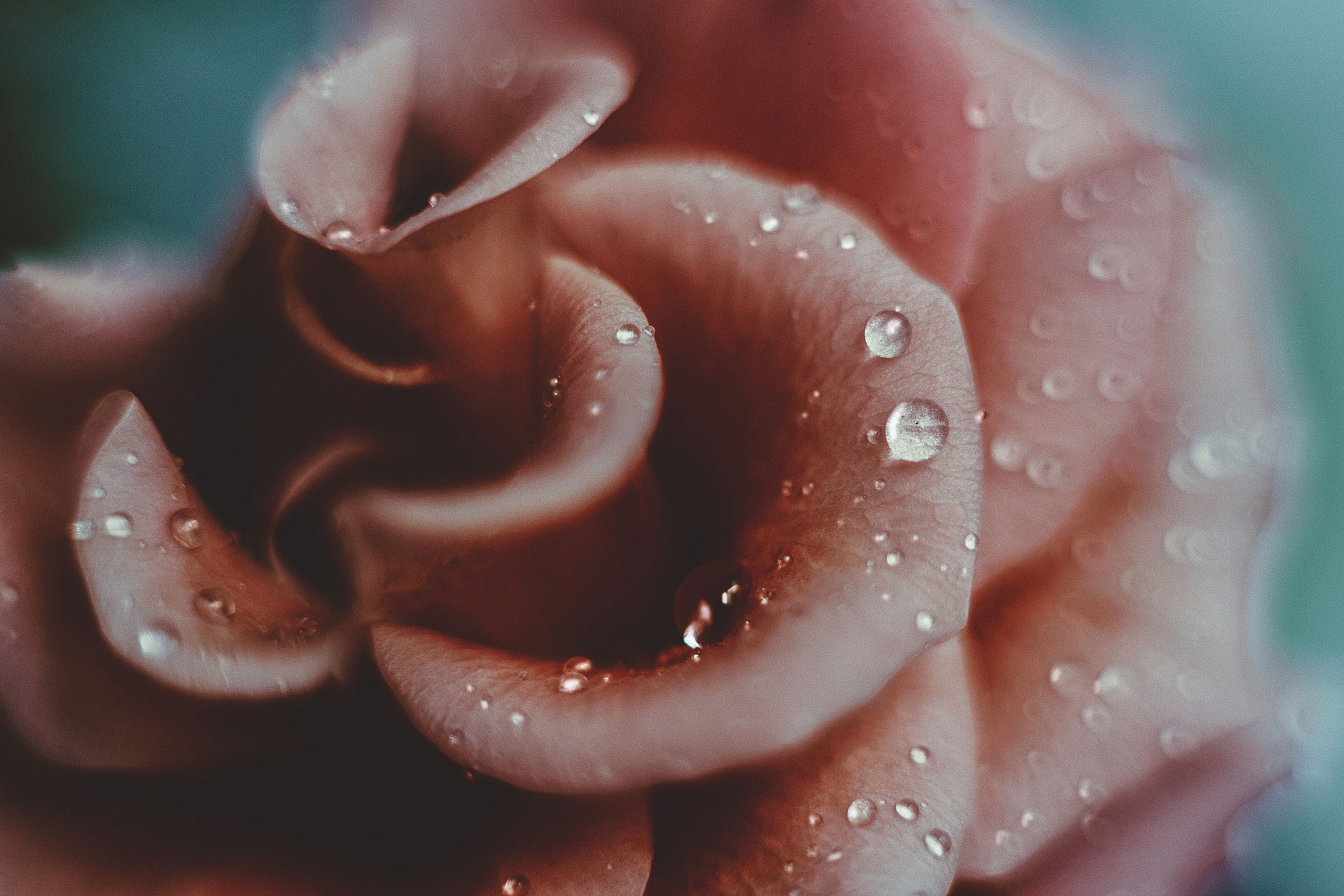 I offer classical Master Classes from one to three days. By working in a small group of singers, participants can benefit from peer feedback, watching others work, and being in a performance situation that helps expand your ability to communicate onstage.

I also offer special intensive study courses in Berlin and in Southern Spain.

This is a concentrated form of lessons and study in a small group, to prepare special projects (such as preparing a role, or for competitions or auditions) over a short period of time, usually a week to 10 days in a pleasant and relaxing setting, such as the beaches of Southern Spain.

Both of these classes help you prepare your repertoire under performing conditions, and will be made to fit precisely to your present needs, be it to prepare a role, repertoire for professional auditions, conservatory auditions, to polish your voice or work on a specific vocal problem.

If possible, and if in demand, we will conclude these classes with a small concert for a friendly audience of listeners, in order to really give you a full performance experience.

For more information on the
next Master Classes

For more information on the next
Intensive Course 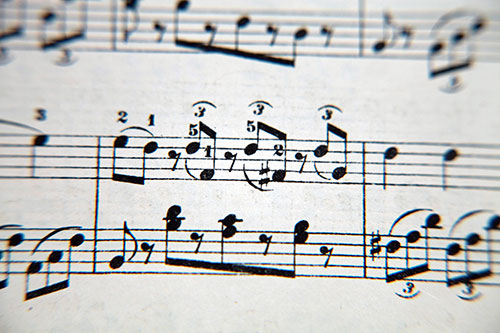 Open yourself
to a new experience 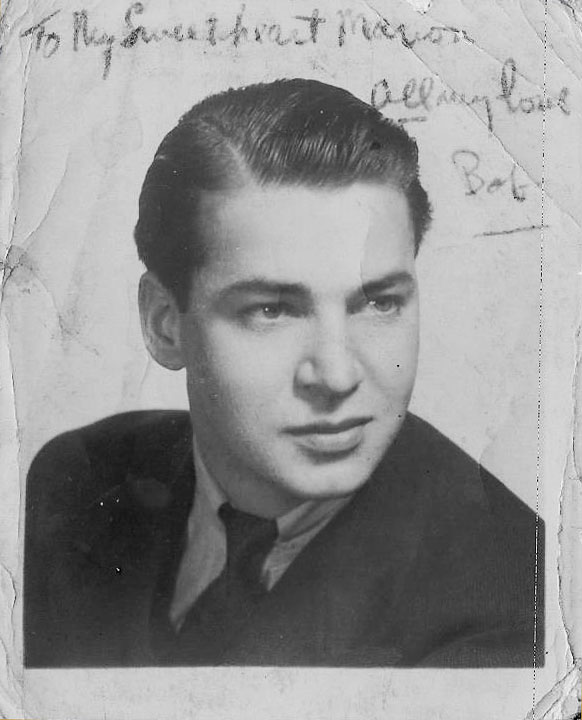 I combine my years of singing experience on international opera stages performing along side the greatest singers of our time and some of the most important conductors with the unique experience of growing up in my father’s voice studio. Robert G. Baird was an important voice teacher in New York and I learned an enormous amount about the art of teaching voice through him, and by working in and observing his vocal studio. I have vast experience with all types of voices, with women, from lyric coloratura to dramatic mezzo and with men from bass to tenor. I have extensive experience working with singers of popular music, jazz and rock.

Although I specialize in teaching professional opera singers, of course I also enjoy teaching beginners who just want to have fun singing in a chorus, at home or even in the shower. I routinely work with actors, particularly to improve their singing voice and/or speaking voice. I also have extensive experience in helping professional singers of all genres that are experiencing vocal challenges or crisis.

Every singer is unique, there are no two people who have the same instrument, talents and challenges. I make your voice lessons about you personally, by teaching you specifically, addressing your highly individual needs, aiding you in finding freedom and joy in your voice, your body and in yourself. I want to help you become the authority in your own life and to become a confident and independent singer and a free-thinking creative artist.

I give lessons in 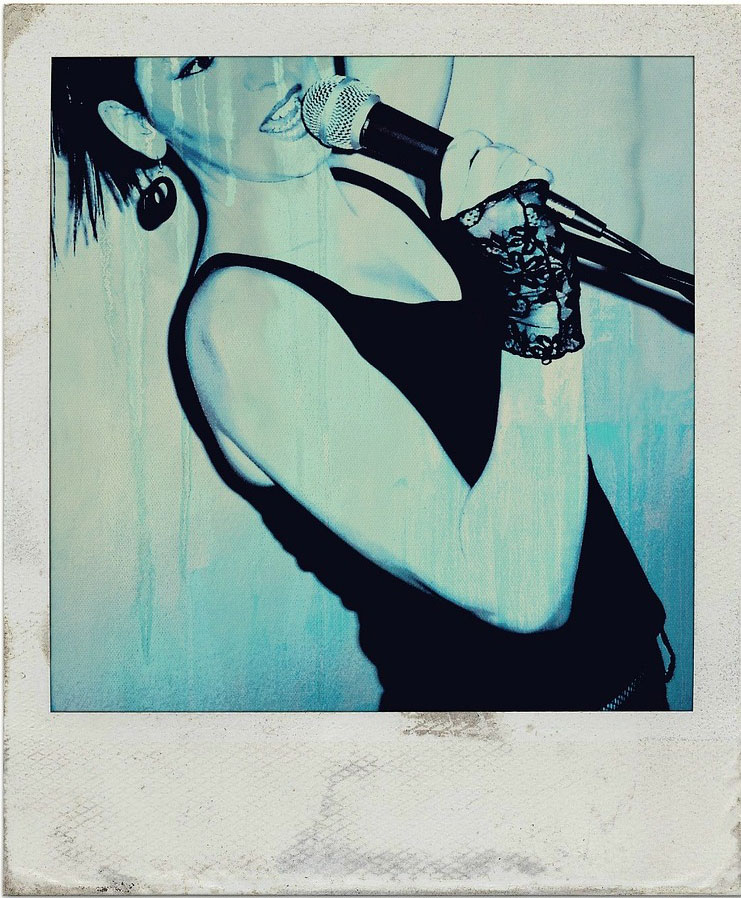 Portrait of a dramatic Soprano

“There needs to be a campaign put on not just perfect singing but expression.”
— Joyce DiDonato —
Biography 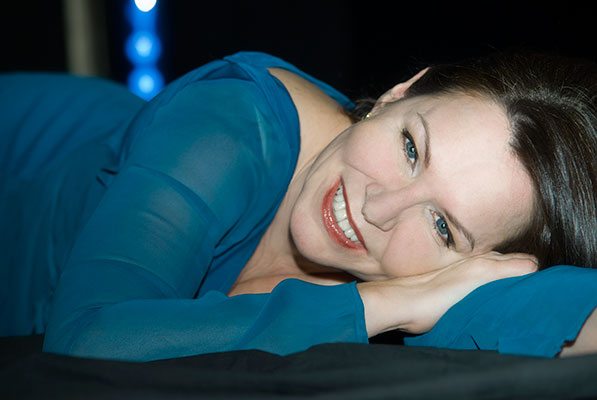 An opera begins long before the curtain goes up and ends long after it has come down. It starts in my imagination, it becomes my life, and it stays part of my life long after I’ve left the opera house.
— Maria Callas —

For me, music making is the most joyful activity possible, the most perfect expression of any emotion.
— Luciano Pavarotti —

Without music, life would be a mistake.
— Friedrich Nietzsche —